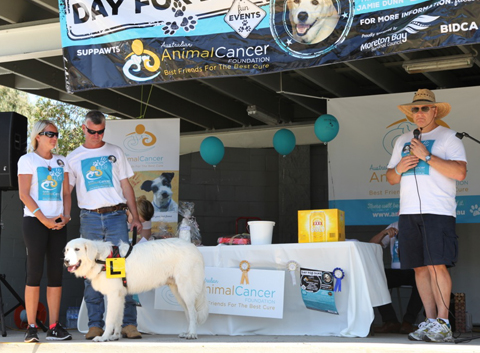 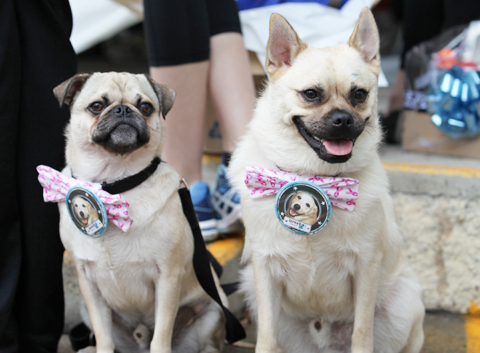 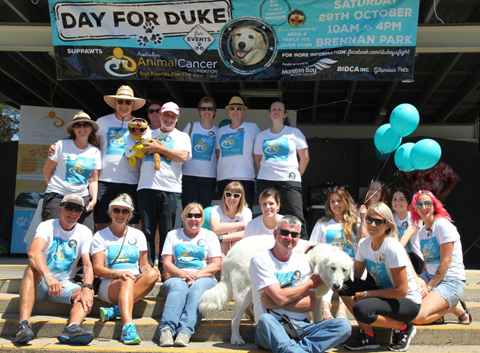 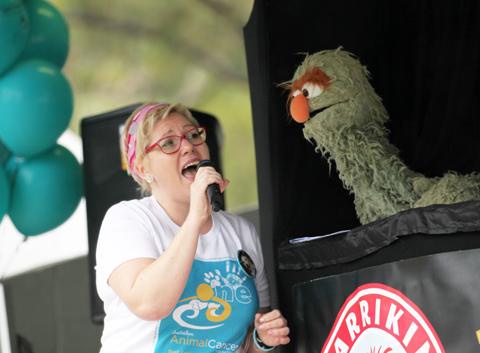 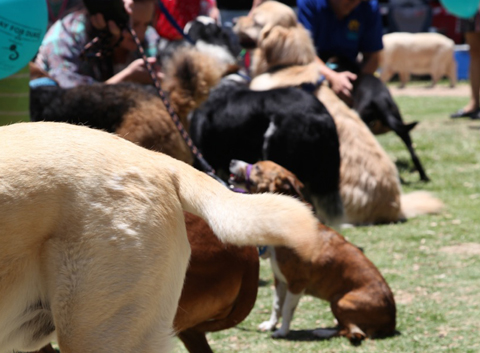 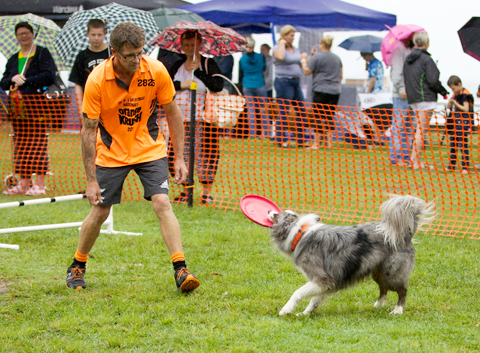 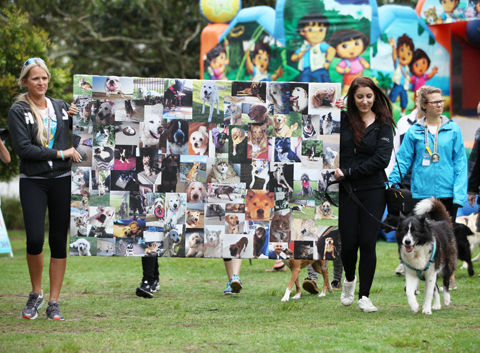 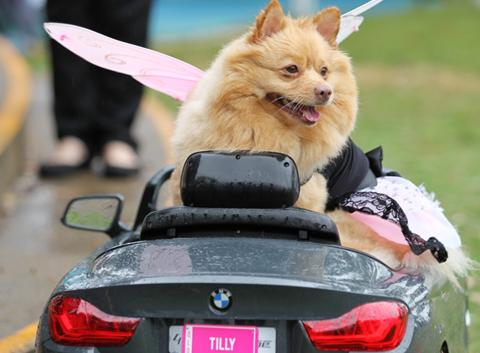 FOR MORE INFORMATION ON ‘DAY FOR DUKE’: Visit our facebook page: www.facebook.com/dukeysfight

Phone: 0427 715 121    Email: This email address is being protected from spambots. You need JavaScript enabled to view it.

Dukey's Cause - Monies Raised for the AACF

Through various fundraisers and Day For Duke Events, Dukey's Cause has raised valuable money for the Australian Animal Cancer Foundation, helping raise awareness of canine cancer.
Total Money Raised through Dukey's Cause 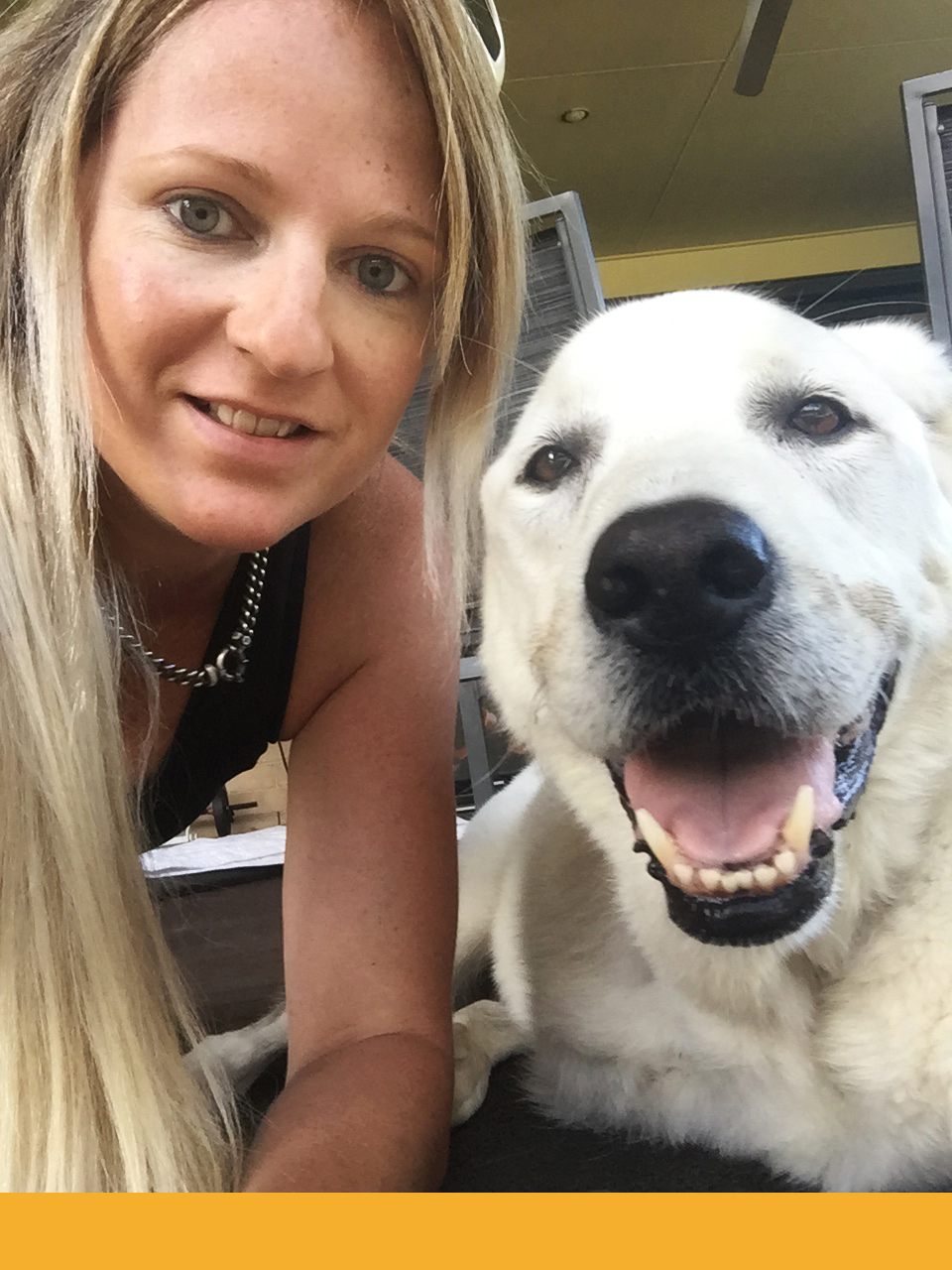 Duke was a Labrador Maremma Sheepdog cross, who sadly passed away from an aggressive form of cancer called Histiocytic Sarcoma (HS), which is found in both animals and humans.

Day for Duke was first held in 2016 and due to the incredible success, it was decided to hold the event annually. The day is full of excitement, and has included a range of activities for families and their fur friends, featuring entertainment by Larrikin Puppet Show, famed medium Amanda De Warren from radio, tv and Woman’s Day, talented performers Natalie Mead and Teagan Norman, DJ Bryon Bay, fun pet competitions including best dressed, best trick, waggiest tail and owner pet look alike, a dog washing and grooming parlour, doggie boutiques and accessories, obedience and agility demonstration, pet photography plus face painting, raffles and much more.

The incredible Jamie Dunn and his mate Agro were featured guests at the first ever, ‘Day for Duke’ where the, ‘Survivors Parade’ was launched! The ‘Survivors Parade’ was the first of its kind in the world! This is an opportunity for people and their companion animals who have fought cancer or are fighting cancer, to walk hand in paw together in a united fight. The parade is an emotional moment and at the same time uplifting to all involved.

Dr Rod Straw, founder of the AACF, says it is important to bring much needed attention to the prevalence of cancer in small animals.

“At Brisbane Veterinary Specialist Centre, we treat hundreds of animals with cancer each year and with the help of The Foundation, we can learn how to better manage and even cure cancer in pets, which translates directly to benefit people,” Dr Straw said.

Duke had his leg amputated and underwent surgery and chemotherapy to remove his cancer. Unfortunately, the cancer was too aggressive and soon returned as a mass in his abdomen.

Duke’s mum, Brooke, says she wants other dog owners to know what warning signs to look for and be vigilant in recognising them, after Duke was initially misdiagnosed from an occurring limp.

“It doesn’t matter what age or breed your dog is, cancer doesn’t discriminate. It can also metastasize at a much faster rate in dogs than humans,” Brooke said.

Duke’s parents intend for the event to continue to be an annual occurrence, providing long term support to the AACF and cancer research in animals and humans alike.

About The AACF
Cure Our Animals, Cure Us
Types of Cancer
Contact Us

Australian Animal Cancer Foundation is a not for profit research charity dedicated to fighting cancer and finding a cure for cancer. Our pets may hold the answers allowing cancer cures in people and our beloved pets. The goal is to find these answers.